Read What Others Are Saying…

Michael Mannino
16:01 20 Oct 19
From the time they came to the end, they did an amazing job with our garbage disposal. only price was little bit to high.

Kevin Bogardi
21:19 03 Jul 19
We discovered a gas leak in the late evening. Called Rocket early in the morning & they were able to send someone right over.Matthew arrived promptly & immediately determined the source of the leak and repaired it. I highly recommend & will definitely call them again.

Earthstar Studio
20:54 06 Jun 19
When you need a plumber, you need a good one. Thank goodness rocket plumber was there to help. Great job!

g m
00:10 16 Jun 18
Reliable, courteous, considerate, tidy. Sam was exceptionally efficient when we had issues with a part of an uncommon - "exotic" to use Sam's description - toilet. He was able to get the part within only a couple of days - very impressive. Sam also installed a new toilet and he was not only fast but thorough. We highly recommend Rocket Plumbing - ask for Sam!

Specialty One Studios
19:26 12 May 17
They did a great job in replacing our old water heater. The service was quick and service was fantastic. I would use this company again and recommend to all my friends and family.

Sheila Solomon
01:18 24 Apr 17
Brian and Chris are great. We have used this company a few times for different emergencies and we have never been disappointed.

Silvia Escudero
02:57 14 Nov 16
I totally appreciate Rocket Plumbing. They came out immediately and at my convenience, they were on time and did GREAT work! They were clean, unassuming and reliable. And a great resource for me to have for all my plumbing needs! Thanks, Rocket Plumbing!!!!!!

Cathy Graf
15:37 17 May 16
I called Rocket Plumbing and they came out right away. Sam came to unclog my kitchen sink. I also had a broken pipe. Sam was great! He explained everything and left to get parts. Came back quickly. I think he did a great job. He dropped the price. I wasn't expecting the broken pipe. He replaced it with a better pipe. I am very pleased with the work he did and how clean he left everything. I would absolutely recommend them. Rocket Rocks! 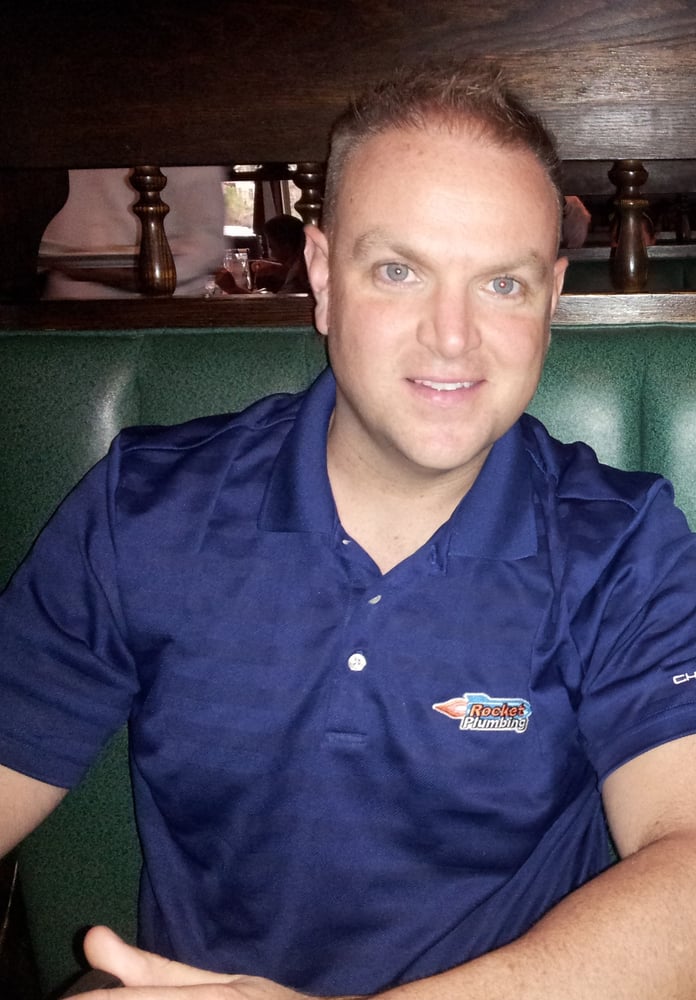 Rocket Plumbing
4.5
Based on 94 Reviews 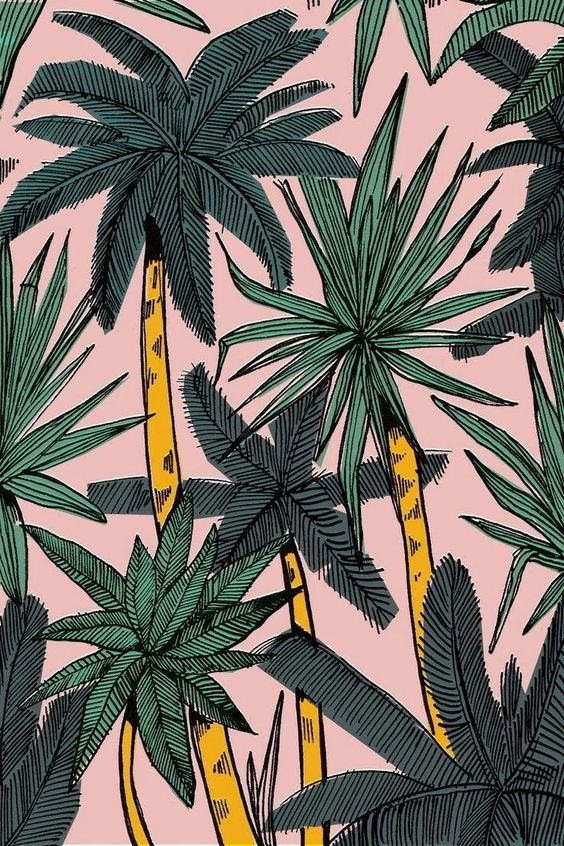 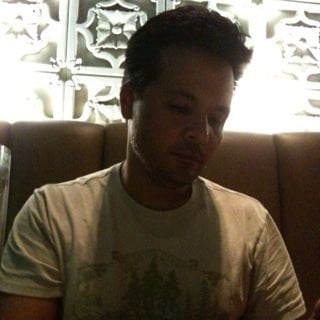 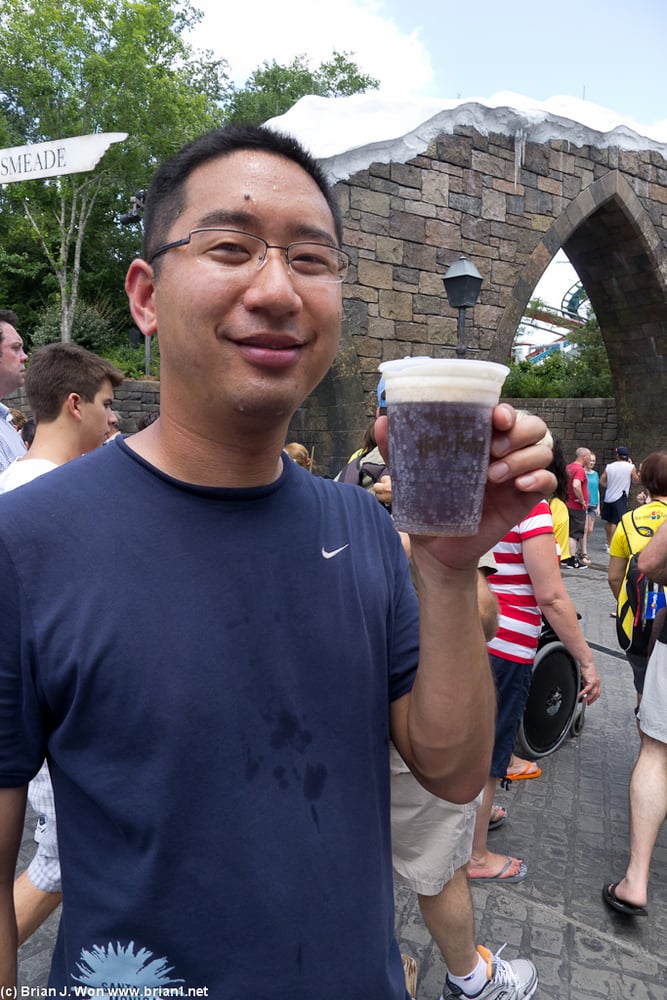 BRIAN THE PLUMBER IS AWESOME!!!

I found him on Yelp. Gave him a call, he answered, no answering service or voicemail. SO NICE WHEN YOU GET AN ACTUAL PERSON. 🙂 He was very friendly and professional. I hired him to do some work at my home and he really did a great job.

Bottom line- if you want someone friendly, hard working and honest. Brian is your man! I highly recommend him!

The owner of my unit contacted Rocket Plumbing due to a leak in the kitchen of my unit. Being that the owner lives in NY, he chose Rocket Plumbing based on the great ratings. He did the right thing! Brian and another guy came in, assessed the situation, fixed the leak, and even followed up to get the hole pateched up even though he doesn’t do that service. Overall, great experience!

I Love Rocket Plumbing! We own a duplex and when our tenant’s shower above us started leaking through our light fixture my boyfriend actually called 2 different plumbers. The first plumber was at our house for about 3 hours, wanted an absurd amount of money and didn’t even fix the problem. He obviously did not know what he was doing and we basically had to throw him out. The second plumber fixed the leak but the quality was so poor that it began leaking again within 24 hours and of course his work wasn’t guaranteed. Finally, I begged my boyfriend to call Rocket Plumbing and they fixed the problem in no time! Their office staff was super nice and they got a plumber over to us within 24 hours. Their technician was really professional and TOTALLY knew what he was doing. He had our leak fixed in under an hour and the best part is that their work is guaranteed!!! (unlike the other guy who took our money and ran) :/ I just wish we would’ve called Rocket Plumbing sooner and not wasted time and money on 2 other completely incompetent plumbers. In the future, I wouldn’t even consider another plumbing company. I will definitely be calling Rocket again and would highly recommend them to anyone in need of a Los Angeles plumber.

I contacted Rocket Plumbing to install a new laundry tub and fix a gas pipe. They came out the same day and completed everything within 4 hours. He charge me exactly what the estimate said and cleaned up before he left. I would recommend using this company.

My sister and I live in the same building. She was having issues with her toilet and I was having issues with mine. I had used a plumber for by business in the past and it just so happens he was out of town so we needed someone else to come out. I looked at the reviews here on Yelp and my sister gave Rocket Plumbing a call. Brian not only answered the phone but also made an appointment to come out to our place the very next day. He showed up on time for our appointment, assessed the issues, ran out for parts and had everything in working order in just a couple of hours. He was polite, professional and presented us with a very reasonable invoice. We will both be using Brian at Rocket Plumbing for all of our plumbing issues going forward. Thank you to Yelp and a BIG, HUGE thanks to Brian at Rocket Plumbing.

These guys were amazing! They fixed our wiring that got crossed in our kitchen and now we can finally use our dishwasher without the disposal turning on, ha!

Fast, reliable, and professional service.
I found Rocket Plumbing on yelp last week when my I discovered that my kitchen drain was blocked up. Not knowing where to turn I hit yelp to see if I could find a plumber with good reviews. I saw Rocket Plumbing listed on top of the page so I gave them a call to see if they could help. The owner (Brian) answered the phone on the first ring and he was a very friendly guy.

I told him of my drain problem and he quickly diagnosed the issue and sent a Los Angeles plumber out to my house. The plumber got to my door about 2 hours later, and once he got to my place he got straight to work. He was very knowledgeable and he did a very professional job. He unclogged my kitchen sink in less than an hour.

He even offered to help clean up after he was done and I really appreciated that. The price seemed reasonable for the work he did and he offered me a $47 off discount for the job. All in all I had a very good experience with this company and I would suggest them to anyone who is looking for a good plumbing company in LA.

I never thought how much I would happy with a plumber until I used this company. I called Rocket Plumbing 2 days ago when I found a leak under my kitchen sink. I saw they had a good offer on yelp so I gave them a call. The plumber was at my house in an hour and he did a very professional job in fixing the leak. The cost of the job seemed fair and my plumber was very friendly too. I will definitely use this company again if I need a plumber.

My sink broke and I needed to have it fixed ASAP because we had a closing scheduled the following day. I called Brian, who is the owner, and he was so on top of it. He was on a job at the time, but assured that he would call me back in an hour. In the meantime I called 3 other plumbing companies, also found them on Yelp, one didn’t pick up or return my call after leaving a message, the other emailed me back and said he was out of town and the other said they would call me back if they could take the job, and I never heard back. On the bright side of it all, Brian came through and called me back in less than an hour, just like he said he would. I explained the emergency situation to him, he assured me that he could get it done in a timely manner and HE DID!!! He went to the location to measure the sink, went to Home Depot, bought the sink, he kept in contact with me throughout the entire process, only because he knew how nervous I was about making sure the job got done by the end of the day. SUPER Brian finished the job and made sure I had a new sink installed by the end of the day AND HE UNCLOGGED A DRAIN for us too!!! His price was very reasonable, especially considering that I was in a jam.

I will definitely be calling Brian again should I need any plumbing services, and I recommend that you do the same. You won’t be sorry!

Thank you Brian, we appreciate all your hardwork and effort.

I called Rocket Plumbing because of their positive reviews and I was not disappointed. They were very friendly and clear on the phone, they showed up on time (early!), they did a great job, and they charged less than I expected based on other plumbing companies I had called.

I will definitely call them again with any plumbing issues.

The folks at Rocket Plumbing are great! They’re courteous and professional, both on the phone and in person. They gave me an appointment right away and the plumbers who came out were great. After I showed them the plumbing issues, they explained what they would do and the cost involved. They went above and beyond to get the sink faucet that I wanted. They worked efficiently (even though my condo was sweltering!) and even cleaned up when they were done. Great customer service and friendly, professional plumbers–highly recommended!